The Wonder of Nature

I start every day with a morning walk in the local countryside with my dog. I adore nature and being close to it. I love watching the changing seasons, colours and textures of the landscape. 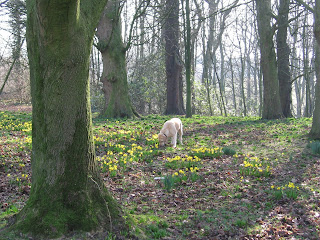 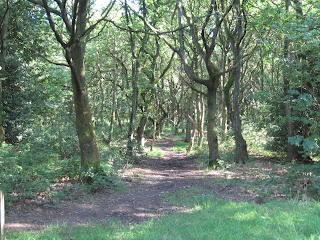 But this morning I experienced something I have never seen before which totally fascinated me.
I had stopped for a rest on a bench and was sat there soaking up the sun's rays on a perfectly still bright morning with pure blue skies full of white fluffy clouds. 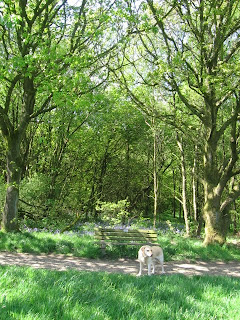 All of a sudden I heard a rustling noise. I looked up and a few metres in front of me on the grassy arboretum, a little flurry of leaves were being stirred up and dancing around. They started to flutter and swirl, gathering momentum as they they spiraled into the air. 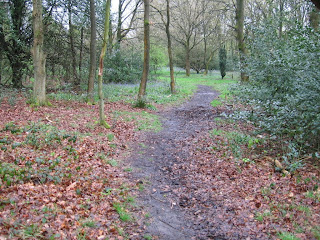 It was about 3 metres wide and a couple of metres high, spinning just above the ground. As it picked up speed it started to travel directly towards me where I was sat. It was surreal, as everywhere around was perfectly still apart from this mini whirlwind of leaves. As it reached me I had to bow my head and close my eyes, the force was so strong with leaves flying in my face as it spiraled into me. It seemed to dissipate somewhat on hitting me and as it reached the trees behind it died out completely. 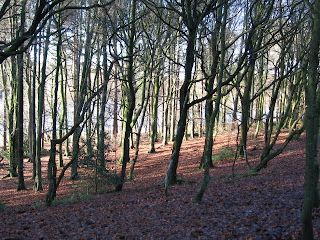 I was absolutely enthralled, and really wish I'd been able to capture it on video. So enthralled in fact that a few seconds later a couple came walking past and said hello, commenting how lovely the weather was, and I just had to tell them what I'd experienced.

It made me realise just how incredibly powerful natural forces can be. How easily a tornado can rip up houses and cars, tossing them into the air. This was incredibly tiny by comparison, but it was slightly unnerving as it headed directly for me, and I was startled at its force as it passed over me, the leaves whipping my skin. Later when I returned to the car and removed my zipped up fleece jacket, a leaf was actually tucked inside and stuck to my jumper.

It would be nice to think it was the forest fairies playing, kicking up leaves as they flew about. But it was more likely to be a little quirk of nature... though none the less fascinating! It was just a tiny thing, but I'm sure it will stay with me for a very long time.
Posted by Mel's Mixed Media at 06:52